Forehand Analysis: Most Common mistakes on the forehand

Forehand is the most common shot but with that some mistakes are associated in a natural and unavoidable way. Most players are in a daze and commit to these common mistakes. This article has been prepared by analysing the playing technique of a learner, the forehand motion of a learner was observed and certain mistakes were found to be very commonplace to almost all beginners and learners. If you are really zeroing in on becoming a virtuoso in the game of tennis then you should be paying attention to minute details of the game. What if you never realize what mistakes you are making? Don’t worry, we at Crunch time Coaching intend to make you learn even those mistakes which you are not aware of while playing.

Forehand is a tool which is the most natural defence action of a Tennis player. Some conventional mistakes and ways to correct them are as follows:- 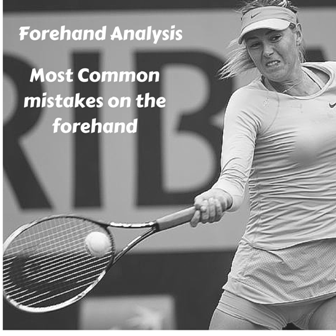 So, the most common mistakes in forehand are not made on a technical ground but on a physical ground. The body parts are supposed to be kept in an exertive mode. These miniscule tips will greatly magnify your power generation in the shot. Go for your training session and observe if you have been making these mistakes or not, if you are, correct them. We at Crunch time coaching wish to be as efficacious as possible so that we can help you to reach the peak of your game. For queries regarding this post or any other problem you can contact us at crunchtimecoaching@gmail.com 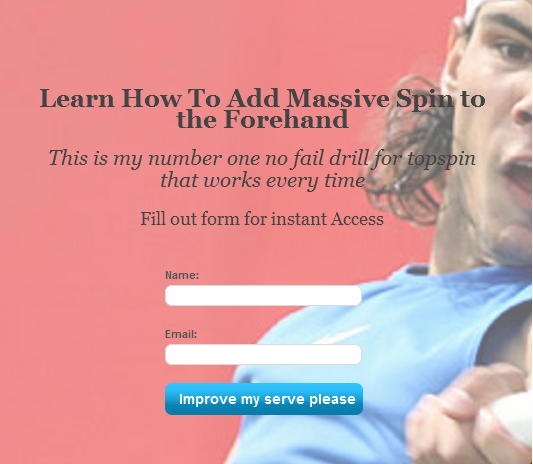