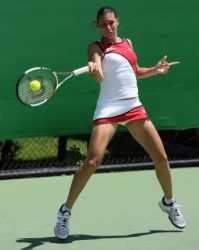 Hello everyone, I would like to thank you for your interest and support. We have just crossed milestone of 1 million views and most satisfying part about this is to know that you guys are trying to improve your skills and I am a contributor to that.

Today’s lesson is about open stance forehand. We are going to discuss about ‘top 3 reasons pros use open stance forehand’ to dominate their game. Whenever you watch professional players play, you must have noticed that they tend to hit a lot of open stance shots. Some people get confused whether they should hit open or closed stance shots, my suggestion is that you should be able to do both, as lot of times you have to step into the ball and hit with closed stance and it’s not an old school as some might believe. 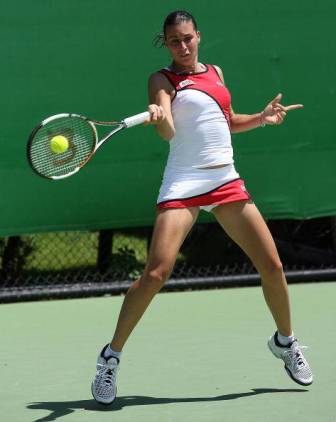 If the speed of the ball is fast you would need open stance. In case you try hitting a fast ball with closed stance and the ball comes fast at your feet and you try to step into the ball, the chances are you might get late and miss. As you can see in the video as well at time 3:00, it’s really difficult and harder and you just end up passing the ball. However, if you adopt open stance it is going to be a lot easier and you would notice it’s much more efficient way.

If ball comes out wide, it’s difficult to step into the ball and hit the shot. The footwork also tends to get awkward. If you hit the same ball coming out wide with open stance, it’s much easier. It also allows you to position your shot better and precise.

The recovery is much easier and smoother after hitting a ball coming out wide as you just have to move a few steps to your recovery position instantly. On the other hand with closed stance, if you go out and step into the ball and come around to recovery position, it is going to take much more time, and recovery is not instant.

So guys these were the top 3 reasons to use open stance, if you want to know about 3 sins you may be doing on open stance forehand, we have a free course for you. 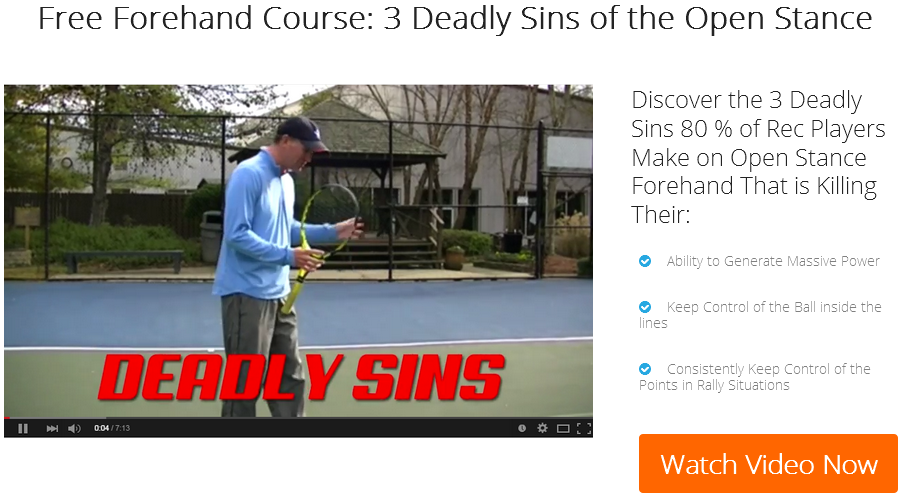